Two Simple Networking Tips to Incorporate in Your Next Virtual Event 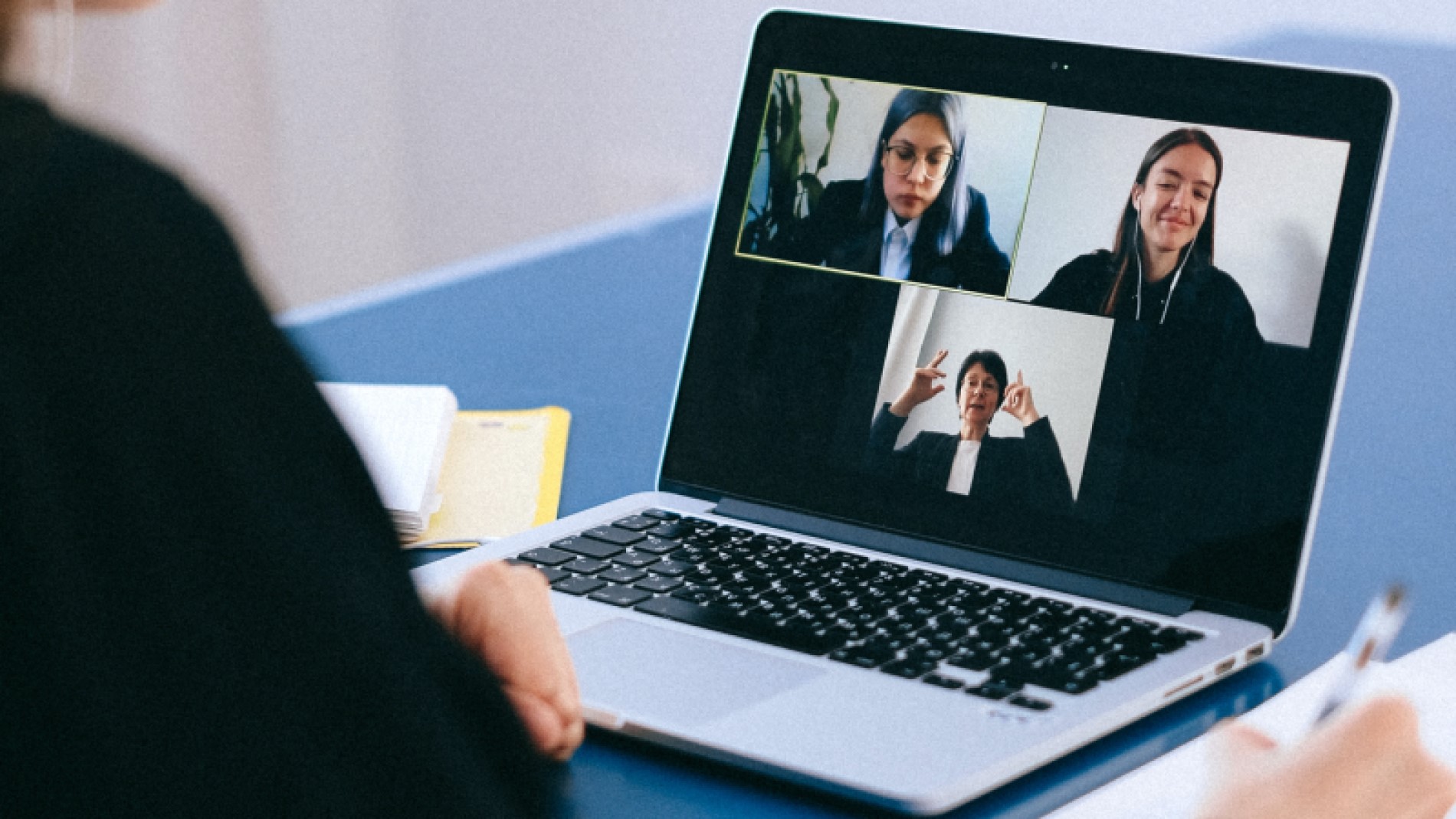 Online meetings are fairly new for a lot of us. Association professionals and event organizers have been shoved into a world where the in-person meetings we know so well have been turned upside-down and we’re all being forced to adapt and learn brand new tools and methods for bringing people together.

I’ve seen even the most engaging and creative associations struggle with hosting the meaningful networking activities we have come to expect during meetings.

After attending several virtual conferences this year, I have found that virtual networking often leaves something to be desired. We’re all learning, and doing our best to try new things, but I think this is one area in our industry where there is much room for improvement.

Before I begin, let’s agree that you’re at least using a video streaming service like Zoom or other tool to broadcast your content. In most of these tools, there’s already a chat component built in where attendees can introduce themselves and participate in the discussion guided by presenters. This is a great place to start, but still fails to create the meaningful connections your attendees expect from your event.

As an active networker and virtual event attendee, I’ve put together two simple tips you can incorporate in your next online meeting to help your attendees connect in meaningful ways.

We’ve been using event hashtags for years. In the absence of the hallway conversation and unplanned paths crossing, these hashtags are now more valuable than ever for people to connect where they are.

Pro tip: Sessions can feature sponsor recognition that links directly to a sponsor profile in Event Home Base.

While people can connect in the chat during sessions or through social media, there’s still a pressing need for face-to-face engagement. I’ve seen a few organizations use breaks in the schedule for “networking time,” and even though it was well promoted, it was poorly attended.

Online meetings will continue to be a challenge for many event organizers who are still trying so many things for the very first time. I encourage you to embrace a spirit of experimentation, focus on your intentions, and embrace these new ideas that will help surprise and delight your attendees.

It's been years in the making and Map Dynamics is closing in on a beta launch of our new floorplan...

Map Dynamics Coffee & Connections: How to Rock Your Next Virtual Event

Do you believe you can recreate the energy and excitement of in-person events in an online environment? Would you believe...

The Map Dynamics team is proud to announce an official partnership with the Tennessee Society of Association Executives....

The global pandemic has forced industries across the globe to pivot and evolve to adapt to the “next normal”. However...

Our event analytics have been beefed up to provide more insight into attendee behavior following the launch of new attendee...

Map Dynamics has long believed that having "boots on the ground" at events is a crucial part of understanding how...

Whether your session is completely online or you're looking for a contactless solution for in-person events, Schedule Check-ins allow you...

One of the most common questions we get lately is: How do I get my attendees to engage with my...