We're All a Bunch of Fakers 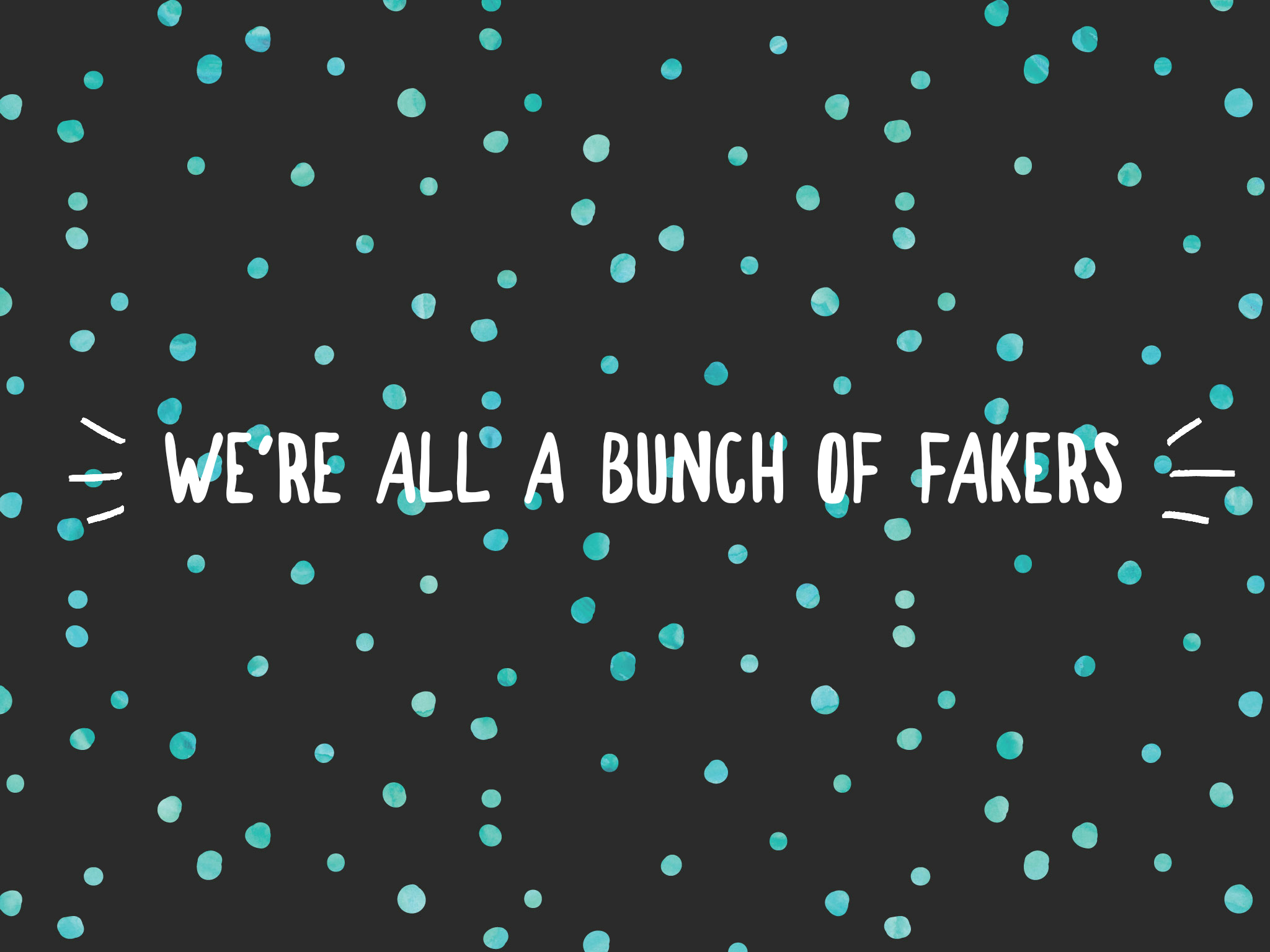 Ironically, the reason imposter syndrome hasn’t yet been discussed on this blog is my fear that I won’t have anything unique or valuable to contribute to the conversation. It has taken me some time to realize that my intimate familiarity with that very thought pattern means that I know imposter syndrome well.

Imposter Syndrome is described as “a distortion of thinking that makes [a person] believe they're actually incompetent, unintelligent, and lazy. They're convinced they're faking their way through their accomplishments, and one day, they'll be found out—exposed as the frauds they believe themselves to be.” Well, I’m just going to get it over with. The jig is up. You found me out. I’m a fraud. But so is everyone else.

One of the hallmarks of adulthood is the feeling that you have no idea what you’re doing, and the subsequent realization that no one else does either. Whenever we imagine ourselves in 5 years, or maybe even a year from now, we always picture ourselves wiser, more put together, more secure. And yet we almost never feel that way when we get there, even if we’ve made huge strides during that time. People often talk about not feeling their age, or feeling like they’re still in college/their 20s, and I think this is a lot of the reason why - we don’t feel like we’re as put together as we “should” be by now.

As a young professional, I often feel less competent than others due to my limited experience, which can make it difficult to interact with others in the industry. I feel like I don’t belong there, like I’m pretending to be something I’m not and it’s obvious to everyone and they’re just appeasing me. But I think since people don’t often “feel” their age, or feel like they’re as accomplished as they look, I imagine that they don’t put nearly as much stock into the age/experience gap between us as I do. Picturing everyone else struggling with the same imposter syndrome I am makes it so much easier to look at everyone as equals, to see our shared humanity. 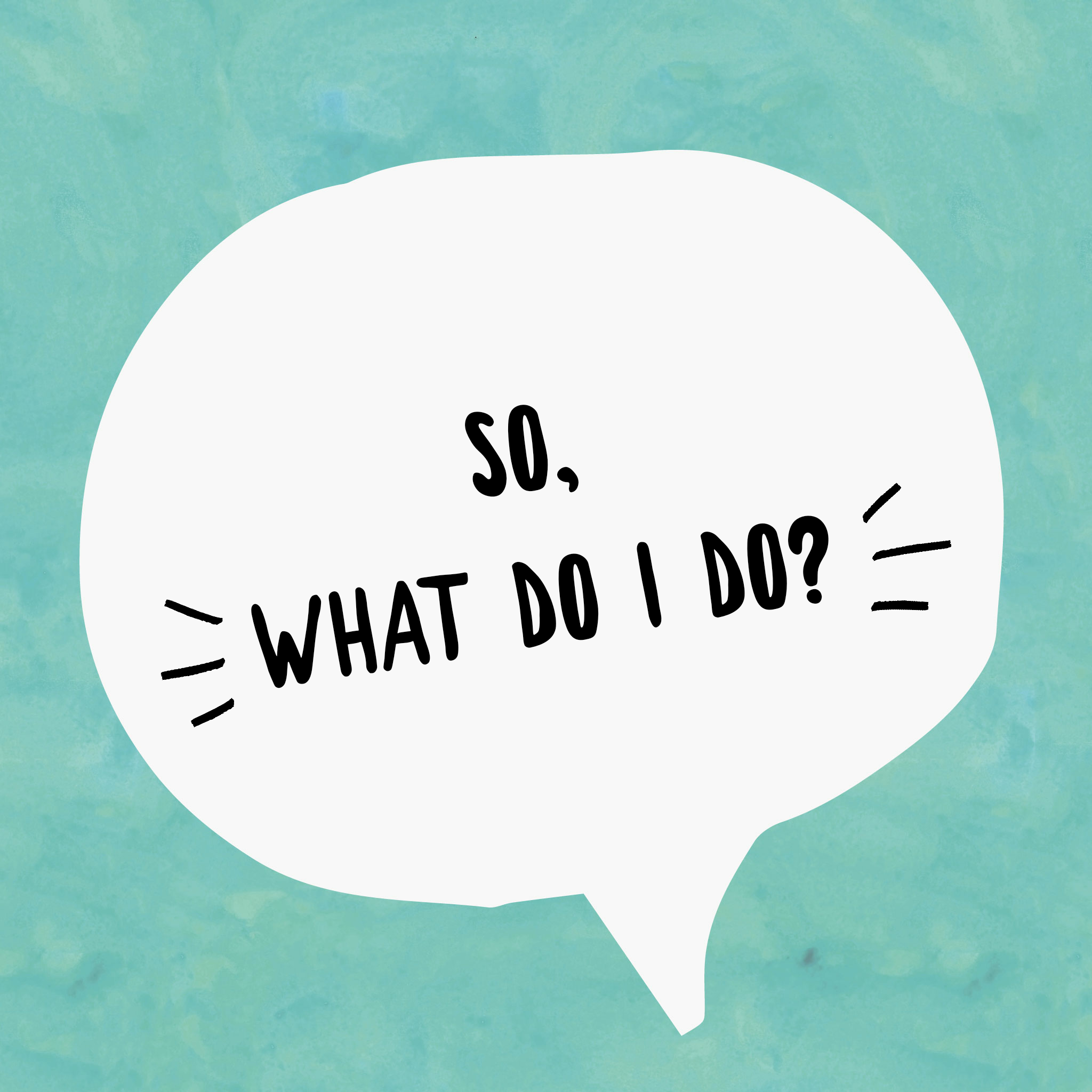 Want to know why I don't like orzo? It's just a rice im-pasta.

So what do we do? How do we get out of the imposter syndrome trap?

In John Green’s book Paper Towns, the main character, Quentin, idealizes a girl from his school, Margo. She is seen as this magnificent enigma, this too-good-to-be-true person who is barely even human. Later in the book he discovers “What a treacherous thing to believe that a person is more than a person.” The book is all about the dangers of idealization. By putting others on a pedestal, you strip them of their humanity and when you do you will always see them differently than they are. It’s not only a disservice to the ones being idealized, but when you idealize others it’s easy to compare yourself to an unrealistic idea of who your heroes really are, which is where imposter syndrome swoops in. There’s an old saying that advises to “never meet your heroes,” but I disagree. We should have our perceptions of these people we glorify shattered. Only then can we see their humanity. And when we can see our heroes as fellow humans, we are able to see the heroism inside of ourselves.

Be vulnerable with others.

I have become a part of a wonderfully hilarious Facebook group called “The Athens Group for Mediocre Ladies.” On an average day you’ll see photos of mountains of laundry someone just hasn’t had the energy to take care of, hear about the junk food someone’s having for dinner because some days are just like that, and plenty of mediocre parenting stories as well. The freedom to be unapologetically mediocre and see others doing the same is so refreshing. But while it’s really nice to see that no one else has their life totally together either, the really powerful part is seeing what all these women are doing. A couple of members started a TED-style speaking series called the MEH talks, which stands for Mediocre Education Hour. Once a month, 3 members of the group do a 15 minute presentation on something they know a lot about. Hearing what all of these women know and what they do is so incredible and fascinating, but the real power is in juxtaposing that with the mess that we all are on a daily basis. The entire point is that we are all both. We are all a mess and powerful beyond measure, but we couldn’t see that until we were willing to air our imperfections and talk about where we’re struggling.

Give and receive compliments well.

This one is tough. It can be very uncomfortable to receive compliments if you’re struggling with imposter syndrome. Anyone drawing attention to your success makes it feel more fragile - like you’ll be found out as a fraud. I encourage you to try your hardest to take these compliments to heart, as difficult as that is. Internalize the good others see in you. And in turn, recognize that almost everyone struggles with imposter syndrome, and try to dish out some genuine compliments to them as well. Try to make the compliments as specific as possible, and focus on things that people have control over. While it can be nice to compliment someone on their looks or their intelligence, we don’t have a lot of control over those things, so those compliments often don’t mean as much. Instead, compliment someone on something they worked hard on, or something they did for someone else. And when you receive compliments like that, believe them!

Don’t feel like you have to be an expert on any topic. Most of the time, actually caring is more than half the battle. If you fear you’re not deserving of a promotion or an accolade, ask yourself if you care. If the answer is yes, then you’re not a fraud - you’re already doing most of the work.

My last piece of advice is to embrace a certain amount of imposter syndrome. Those who struggle with it often work very hard and have a drive for excellence. If you feel like you don’t know enough, use that as motivation to learn. As KiKi L’Italien, someone I struggle to not idealize, once said on an episode of Association Chat, “If someone says ‘I know what I’m doing,’ that’s the definition of complacency.” People who feel like they still have a lot to learn are so much more interesting and valuable than those who think they know it all.